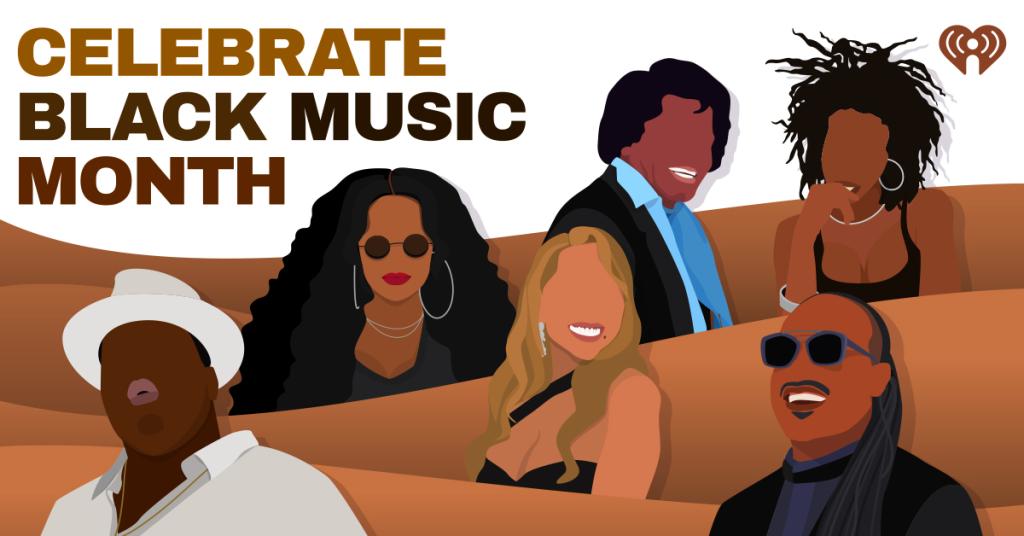 Which Billie Holiday song is considered to be one of the first protest songs of the Civil Rights Movement?

Who was the first African American member of the New York City Opera?

What year did the Apollo Theater open?

Which Stevie Wonder album won the Grammy Award for Album of the Year in 1973?

Which artist is remembered as the “Queen of Jazz”?

Who is credited for the creation of hip hop music?

Who was the first woman to land three number-one songs on Billboard’s streaming charts in a single year?

Who is the only artist to chart 7 consecutive #1 Billboard Hot 100 hits? 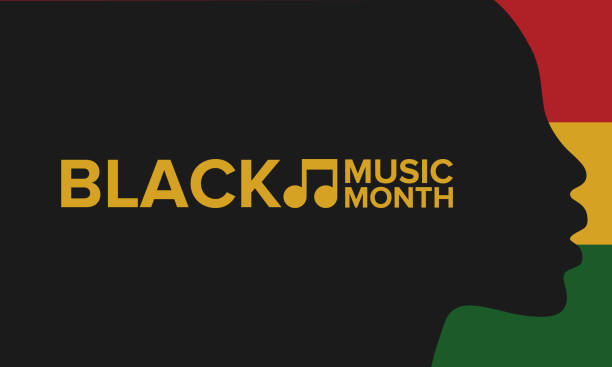